(Published in The Times of India: http://blogs.timesofindia.indiatimes.com/shaira-mohan-blog/)

‘The Travelling Wife’ (as I now call myself and my kind) is faced with seemingly unending quandaries that rain down on us like an unwanted cloudburst as we accompany our husbands around the world, our lives and luggage in tow.

I have been on the move since I graduated high school from Chandigarh in 2004. After a 3-year hostel stint in Delhi for my undergraduate studies and then a year long stay in the University of Nottingham for a postgraduate degree, I was back in India in 2009. The  same year that I met my husband. We moved to Delhi after we got married in 2010 and here is where I thought my ‘migration marathon’ would end. Destiny, though, had other plans.

Living out of a suitcase is exciting if one is on holiday but it is mind-numbingly frustrating when one is shifting countries. Don’t get me wrong – I make no complaints that my life has been full of travel, exotic destinations and lots of ticks off the bucket list. But it’s also accompanied by cumbersome and mind-boggling paperwork, endless periods of anticipatory wait and living in limbo till the exhaustive moving process gets us to our not-so-final destination. And, more often than not, moving into a new house starts only after that.

We moved to Munich in the fourth year of our marriage after packing three years of our lives into boxes. Two years passed us by faster than the timelines of Ekta Kapoor’s TV serials and I found myself packing a suitcase again for a flight to Abu Dhabi.

My husband’s company has caringly hand-held us through the relocation process but I wish the same could be said of bureaucratic processes. There’s many a slip between the cup and the lip so far as residency permits and other legal paperwork is concerned.

I’ve made three trips between Munich and Abu Dhabi in the past month. My overstuffed bags, that have moved between hotel rooms and the houses of relatives, are filled with questionable accumulations. I was certain that those favourite pair of blue jeans and that new pair of shoes had disappeared. If they were under the hillocks of clothing in the suitcases or shelves, I didn’t have the energy to dig deeper and unearth them.

And this was only the beginning.

My husband had started work in Abu Dhabi so I was flying solo more often than not. Left to my own devices and tasks to accomplish in the day time, I would often feel like I was now qualified to do complete justice to a porter’s job.

Barely being able to pronounce the names of streets and buildings as yet, the disdain of the local taxi drivers was palpable. I would always board each taxi with packets and suitcases armed with just two hands and a hope to be able to make it to the door without hitting the pavement that fetched many a pitying look and helping hand.

We now need to fly back to Munich for a final ten days of winding up, bidding final goodbyes and handing over the rest of our stuff to the packing and shipping agents. As we flip this final page in the Munich chapter of our lives, I remind myself that the real journey to the beginning of the Abu Dhabi chapter is still a good many pages away.That these pages in-between are laced with more shuttling and sifting of belongings and the herculean though admittedly exciting task of selecting and confirming an apartment. And, of course, furnishing said apartment before any semblance of ‘settling down’ can be attained is another mountain yet to be climbed.

But before any of this can even begin to occur, we await with bated breath, the elusive residence permit that we hope will be in our hands in the next two or three weeks time.

So, ladies, as we all row in the same boat of ‘the Sisterhood of the Travelling Wives’, if you will, I raise a toast to us. While we both revel in and be irked by  the enviable yet tiresome lives we lead, (a special shout out to those with children), I bid you all the merriest of adventures and the smoothest of paths that lead you to them.

Also Find Me On…

Read my fiction stories on Juggernaut.in! (free sign in) 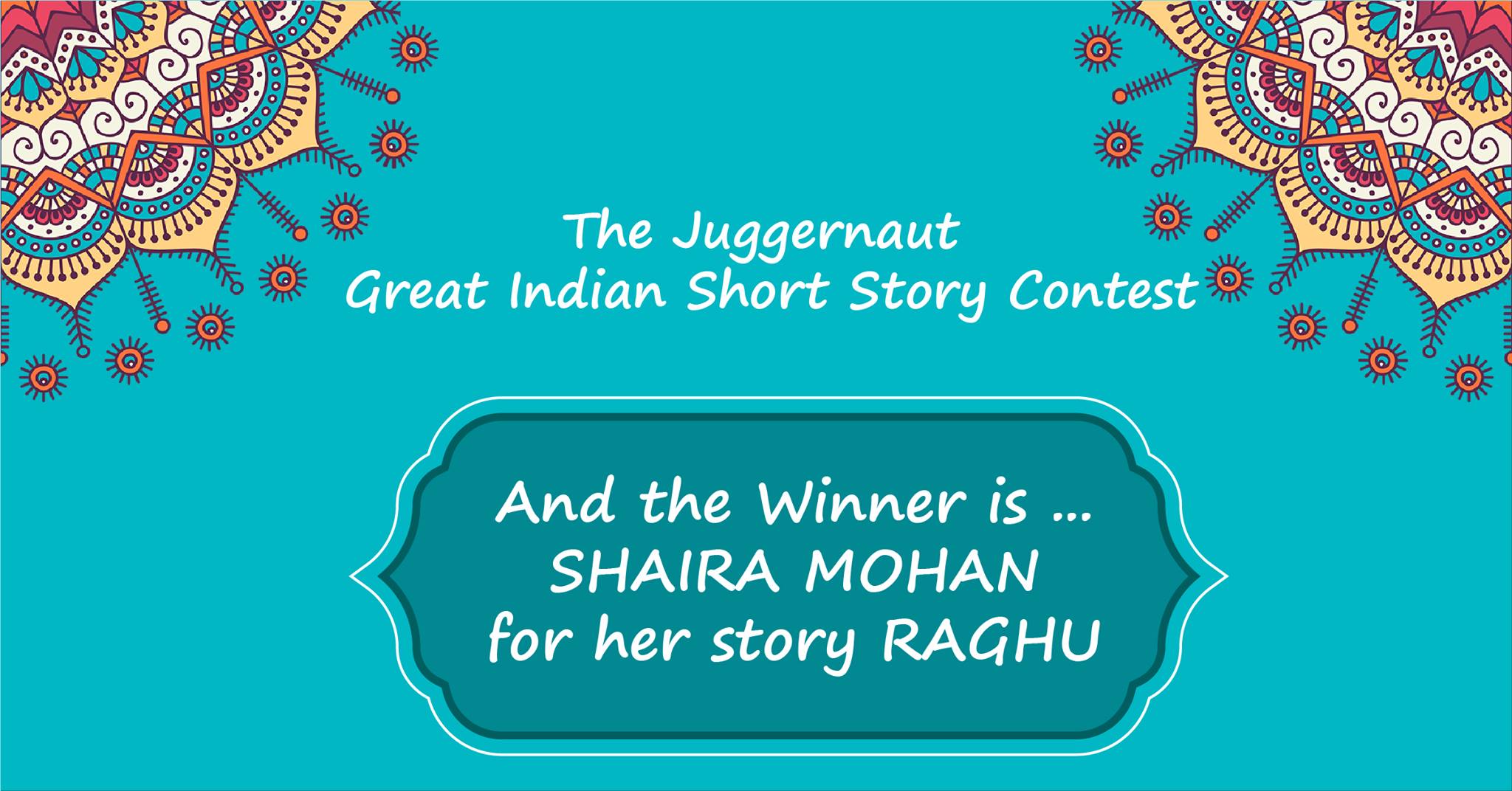 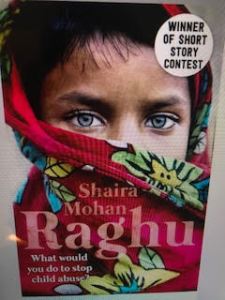